Grown in the Himalaya without the use of pesticides and chemicals, Adzuki beans are filled with iron and are believed to strengthen the heart and aid blood circulation and fatigue.
It also helps to keep the digestive system healthy.

Un-adulterated foods have formed the basis of our human diet through the ages.Chemical farming inputs and “factory farming” became popular in the middle of the last century as a way to maximize crop yields. Today, our world pays a large price for these practices, which have resulted in environmental and economic imbalances. What happens to the health of the animals, plants, micro-organisms, soil, oceans, and atmosphere, also affects human beings. There is no one who is immune to the effects of an unhealthy environment, no matter how much technology or wealth they may possess.

In an increasingly polluted urban environment, where our water, air and food are contaminated, keeping healthy has become something of a challenge. Our exploding urban population is starting to show signs of the damage being done by rapidly changing lifestyles, poor diet and lack of exercise. When the food we eat is polluted, we carry that pollution in our bodies; some of it remains there, accumulates and eventually causes diseases. Obesity, diabetes and heart disease are on the rise.

Our children are particularly vulnerable to the dangers of agricultural toxins as they consume a higher percentage in relation to their size. The average child receives four times more exposure to at least eight widely used cancer causing pesticides found in food than the average adult does.

Sourced from organic produce and hand-sorted in Himalayan villages, all our produce is grown naturally without the use of harmful chemicals in our effort to preserve the biodiversity of the Himalayas and to sustain indigenous crop. 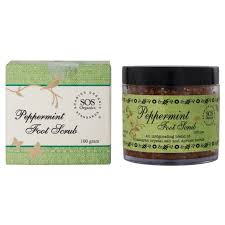 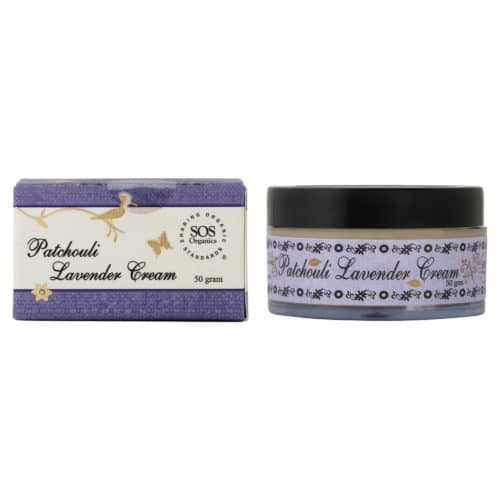 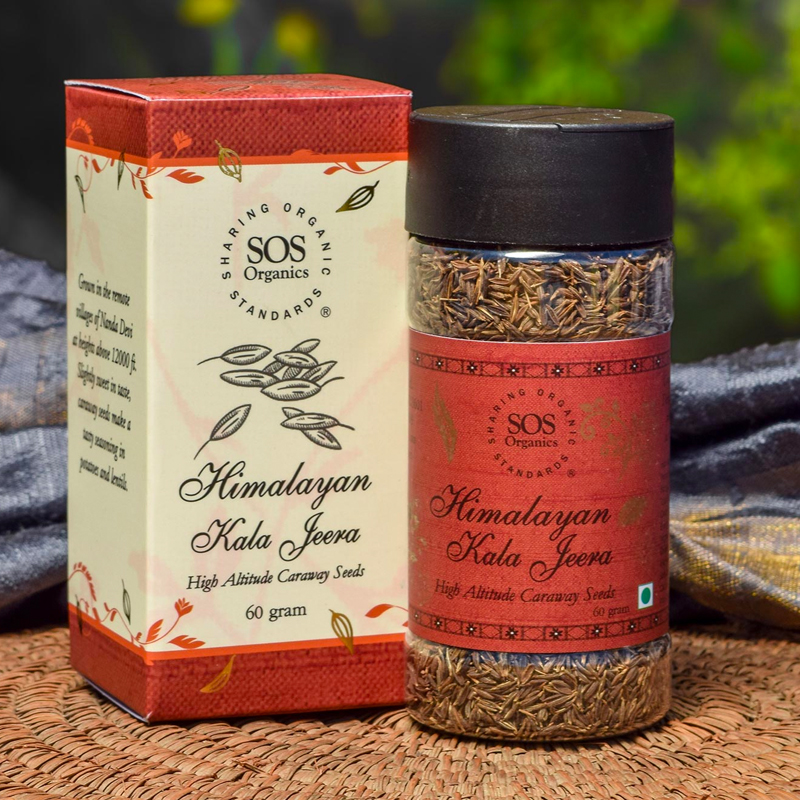 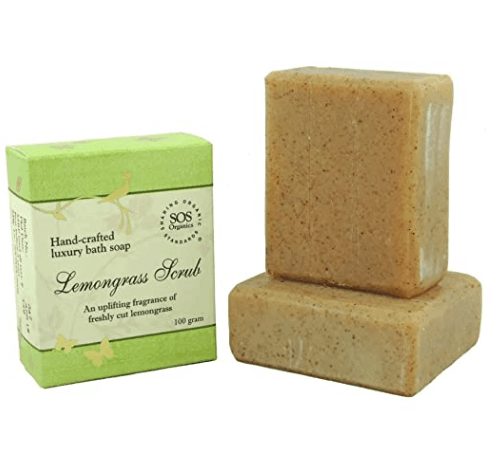 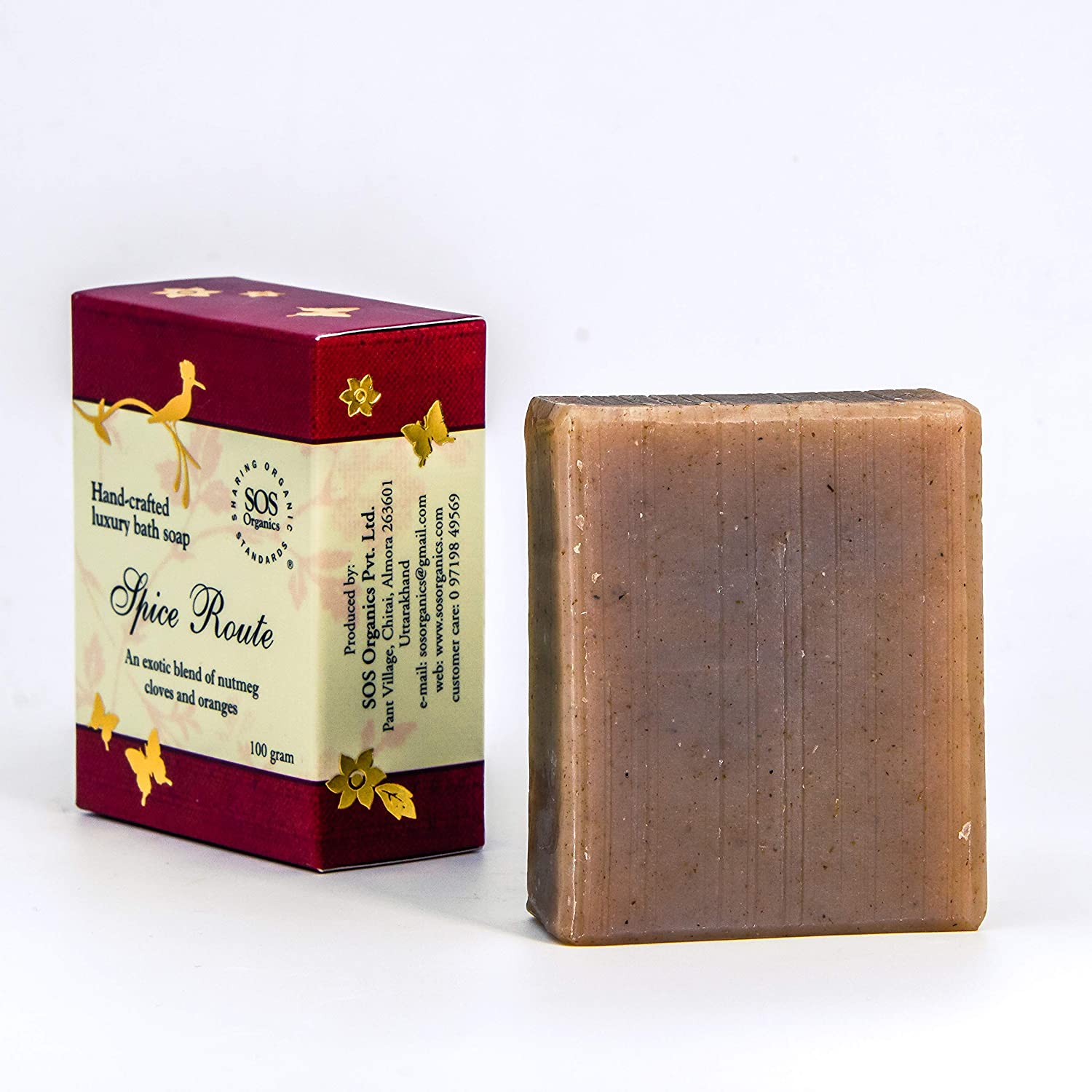 ₹460.00
Shopping cart
close
Start typing to see products you are looking for.
× Order on WhatsApp